Things happen in 3’s: a week ago, one of Geoff’s bass playing fingers started bothering him and it became infected. A few days later, he broke his collarbone. Even though it made playing painful (the bass hangs over his broken shoulder), we had the most amazing show in VA. Thanks to everyone that came out.

The straw that broke the camel’s back and hopefully the last of the terrible 3’s happened around Saturday night. Geoff and Tim were unloading a few things from the van, and as Tim went to put the key into the lock, it snapped off. Now, normally this isn’t a big deal, except that we have what turned out to be an impenetrable lock. I’m not going to include pics b/c I don’t want to give thieves a leg up, but picture a lock that basically seals up all the important things you need for a show, all the gear, merch, etc.

After a few hours of calling around to get a 24-hour locksmith to come, the first round of guys showed up with drills, hammers and other tools. Step one: try to remove the key from the lock, since we had a spare. No go. Step two: destroy the lock. That thing looked mauled after the surgery, but still did not come off. Step three: look for another locksmith that had the special tool needed for the lock in time for us to make the 3 hour drive to NJ. After 7 hours, the best we could do is get someone at around 10AM on Sunday morning (he didn’t show in time) – and that made it impossible to make the set. We want to sincerely apologize to everyone that came out to see us, and we really appreciate that you all supported the charity anyway. It’s an important one and the promoter was so great about it and ended up making it a success without us. If you came out, message us and we’ll find a way to make it up to you. 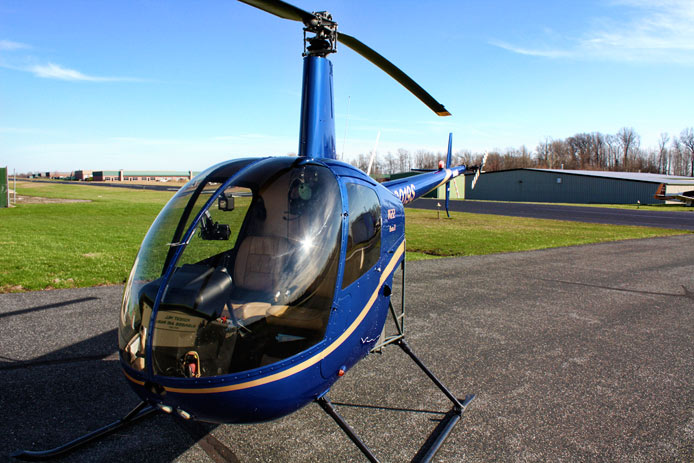 The lock came off Sunday night, in case you were wondering, to great relief. On the brighter side, a few days before this fiasco, Tim got to ride in a helicopter overlooking Towson and more of Maryland. Pretty sweet. We need one of these for the next show… 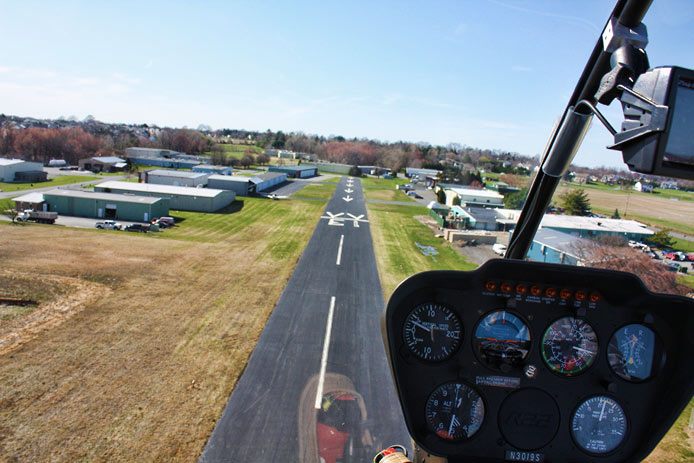 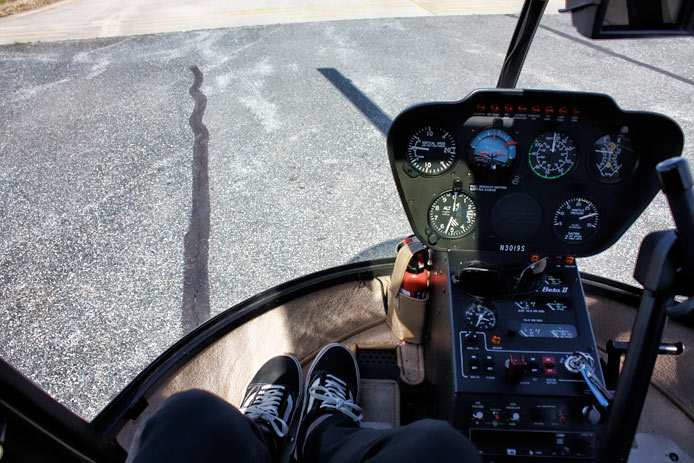 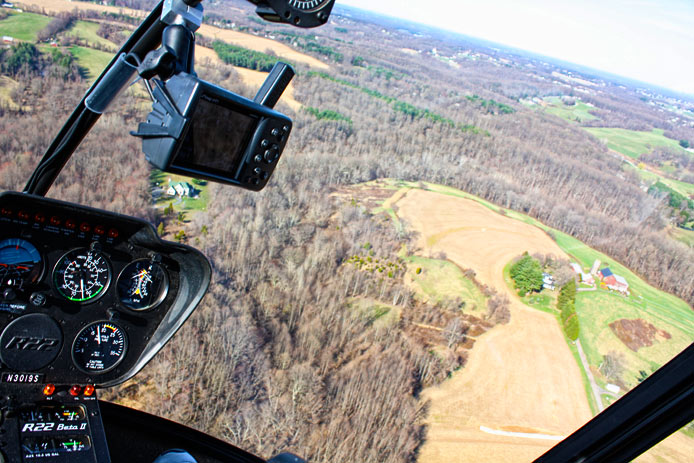 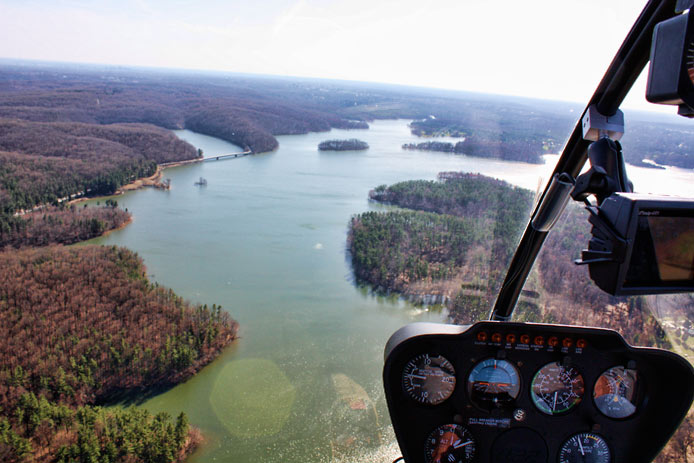 <3 p.s. Click the heart at the bottom of this blog. You can re-tweet or FB a link there, too, anytime.

BLOG
get to the choppah, photos

One response to “Things happen in 3’s, Tim’s helicopter ride and the impenetrable lock”