We are back in the studio (with a short break for the holiday). Expect something new in 2013. I’ll post studio pics as they come on fb. 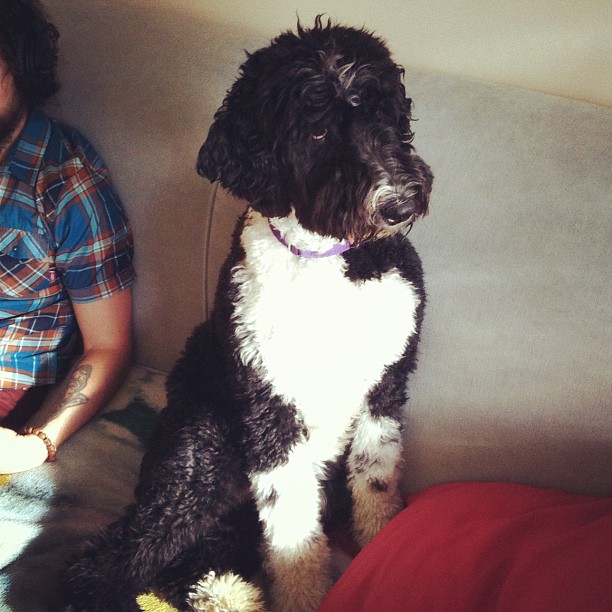 This month is the 6th anniversary of our album “When It Gets Dark Enough…” Two free downloads with a little back-story, below.

Random facts not many people know about “When It Gets Dark Enough…”:
(1.) Tessa sang on a few songs in this album, long before joining us on stage.
(2.) The band began work on the album at a tiny space on Hope Street, an actual road.
(3.) The album wasn’t recorded until after The Hint returned from a first tour in the UK, where the last tracks were written.
(4.) The hidden track has never been played live, and it’s arguably never been played as a band all together in its entirety.

“I Want It To Feel Like Love”:
Half written on a piano in Winchester, England, the other half in a few different rooms in Maryland, this throwback is one of our most-requested songs. This shorter version appeared on the “Hintron (Singles)” collection, after the album came out.


“Eyes Wide Open”:
One of the first songs written for the album, it was first demoed in North Jersey, and later recorded in Paul Leavitt’s basement in Maryland.